Is it undemocratic to be opposed to an EU referendum?

Is it undemocratic to be opposed to an EU referendum?

David Cameron is running scared of the Tory Party hemorrhaging votes to UKIP at the next election, so he dances to the tune of Nigel Farage and has proposed a referendum in 2017 on our continued membership of the EU. Should Ed Miliband follow suit, or should he keep out of this squabble between those on the right in politics? If Labour opposes a referendum, does that make it undemocratic?

Switzerland is one of the few countries to practise direct democracy. If you collect 100,000 signatures, a national referendum must be held. However, the usual way of doing things in Western 'democracies' is to send someone to the legislature to represent you.

Opinion polls invariably show that, if offered a say on any issue, the voters always favour it. Yet only 7% of UK voters regard the EU as “one of the most important issues”, so why have a referendum on that? Why not have one instead on an issue which is considered very important by most people – the NHS?

In 1973, the Tories took the UK into what was then the EEC without a referendum. Labour held one two years later and that confirmed support for our membership by a ratio of 2:1. Some will argue that nobody under the age of 56 has been asked whether they want the UK to be in this European club. I would reply that nobody of any age has ever been asked whether they want a hereditary head of state, or whether they approve of the unification of England in 1066. We haven’t even been asked whether we would like a voting system based on proportional representation; the ‘choice’ we were given in 2011 didn’t include that. So where does it end? Do we have a referendum next month on capital punishment, and one the following month on foxhunting, and another the month after on smoking in public places? If so, why do we elect MPs and pay them good salaries and very generous expenses if they’re not going to make decisions on our behalf; is it undemocratic to expect them to do so?

You can argue that it’s undemocratic for this government to be in office. 64% of those who voted didn’t want the Tories, and we’ve ended up with the most vicious and most right-wing regime of modern times, kept in power by a party which campaigned on a left-wing manifesto. Where was this government’s mandate to fix the term of the parliament at five years? Where was the mandate to privatise the NHS? What gave the Lib Dems the right to break their pledges (not just promises) on tuition fees?

Most opposition to our membership of the EU is superficial and largely based on ignorance arising from the negativity of much of the tabloid press. Rupert Murdoch is against the EU, possibly because he wants to avoid the regulation of his media empire from Brussels. Right-wing Tories and UKIP want to leave the EU so that it becomes easier to scrap employment rights and protect the privileges and bonuses of City bankers. To promise a referendum in 2017 on our continuing membership of the EU is crass stupidity, a move designed only to save Cameron’s skin in the short term. It creates uncertainty, one of the last things that businessmen like, and it may prevent investment in this country as a result.

Referendums are traditionally favoured by dictators; Hitler used them as a way of maintaining the illusion that democratic processes were still at work in Germany. They undermine representative democracy and grossly simplify complex decisions. They allow populist politicians to sidestep complex issues and concentrate on scaremongering. Voters bemused by complex EU issues use referendums for protest votes against the government of the day. Fears of Polish plumbers dominated France’s 2005 rejection of the European Constitution, while abortion loomed large in Ireland’s 2008 ‘no’ vote on Lisbon, even though the treaty had nothing to say about it.

Critics of the referendum argue that voters are more likely driven by transient whims than careful deliberation, or that they are not sufficiently informed to make decisions on complicated or technical issues. Would you ask José Manuel Barroso to fix your car, Mario Monti to do you a perm, or Angela Merkel to fill your root canal? So why ask mechanics, hairstylists, or dentists to do the highly complex work of running the EU? The man or woman in the street has neither the time nor the inclination to read hundreds of pages on permanent structured co-operation or fiscal compacts, so why ask them to make the decisions? Isn’t that what we pay politicians to do?

Chris Patten, a former Tory minister and now Chairman of the BBC Trust, said in 2003: “I think referendums are fundamentally anti-democratic in our system and I wouldn't have anything to do with them. On the whole, governments only concede them when governments are weak.” Weak certainly sums up the spineless Cameron, who doesn’t have the guts to stand up to the rabid right and the nonsense that is UKIP. As George Eaton has written for ‘The New Statesman’: “The more time the Conservatives spend ‘banging on’ about Europe, the less time they spend talking about the issues - the economy, jobs, housing, public services - that might actually help them win the next election. For this reason, among others, Ed Miliband has been right not to match Cameron's pledge of an in/out referendum. To do so now would be an act of supreme political weakness.”

This is what happens when you hold a referendum on a subject about which many people are seriously ignorant..........

68 reasons offered for leaving the EU

“Because the EU closed the coal mines.”

“Because I thought we had been in long enough.”

“Because now our lads will get out of prison, ‘cos there will be jobs for them.”

“Because the EU made them change Marathons to Snickers.”

“Because I want our old light bulbs back!”

“Because the Queen said.”

“Because we are like Germany, and Germany isn’t in the EU.”

“Because the roads in Oxfordshire are full of potholes.”

“Because schools are no longer allowed to hold nativity plays in case they offend Muslims.”

“Because there’s too much traffic in Sittingbourne.”

“Because I want to use my tea bag twice and the EU won’t let me.”

“Because they never vote for us in Eurovision.”

Split a bag of rice between two bowls, with 52% of the contents in one bowl and 48% in the other. Apparently, the first bowl has a clear majority of the rice, while the second bowl is insignificant. 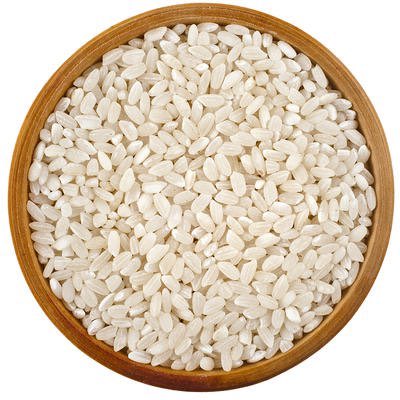 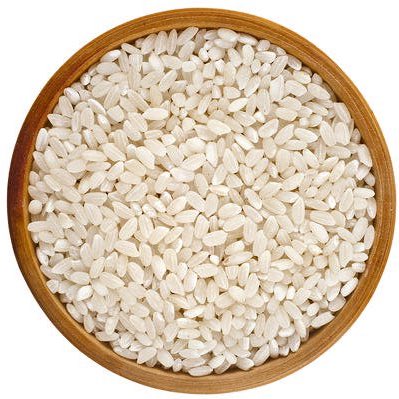 See? All a plot devised by wily orientals.