“A man in the house is worth two in the street”

“When women go wrong, men go right after them”

“Men aren’t attracted to me by my mind. They’re attracted by what I don’t mind”

“It’s not the men in my life that counts, it’s the life in my men”

“A hard man is good to find”

“Keep a diary and someday it’ll keep you”

“She’s the kind of girl who climbed the ladder of success, wrong by wrong”

“Between two evils, I always pick the one I never tried before”

“Marriage is a great institution, but I’m not ready for an institution”

On being told that ten men were waiting to meet her at her home: “I’m tired, send one of them home”

Why is it considered good for the Falkland Islanders, but bad for the Scots, to have the right of self-determination?

I could tell you a great deal about an aquatic amphibian which I own, but I don't really want to go into my newt detail...

An agnostic is merely an atheist with a short attention-span.

“The Queen is a very pleasant middle to upper class type of lady with a talkative retired navy husband.” (Malcolm Muggeridge)

“I’ve met serial killers and assassins, but nobody scared me as much as Mrs Thatcher.” (Ken Livingstone)

“Michael Jackson’s album was called ‘Bad’ because there wasn’t enough room on the sleeve for ‘Pathetic’.” (Prince)

“Princess Anne loves nature, in spite of what it did to her.” (Bette Midler)

“Ingrid Bergman speaks five languages and can’t act in any of them.” (Sir John Gielgud)

“The easiest way for Elton John to lose ten pounds is just to take off his wig.” (Madonna)

“I’m prepared to take advice on leisure from Prince Philip. He’s a world expert. He’s been practising for most of his adult life.” (Neil Kinnock)

“Bill Clinton is a man who thinks international affairs means dating a girl from out of town.” (Tom Clancy)

“David Beckham can’t kick with his left foot, he can’t head, he can’t tackle, and he doesn’t score many goals. Apart from that, he’s all right.” (George Best)

“Rod Stewart was so mean it hurt him to go to the bathroom.” (Britt Ekland)

“Sarah Ferguson is a lady short on looks, absolutely deprived of any dress sense, has a figure like a Jurassic monster, very greedy when it comes to loot, no tact and wants to upstage everyone else.” (Sir Nicholas Fairbairn)

We hang petty thieves and appoint the great thieves to public office.
Aesop, Greek slave & fable author.
Those who are too smart to engage in politics are punished by being governed by those who are dumber.
Plato, ancient Greek Philosopher.
When I was a boy I was told that anybody could become President; I'm beginning to believe it.
Quoted in 'Clarence Darrow for the Defense' by Irving Stone.
Politicians are people who, when they see light at the end of the tunnel, go out and buy some more tunnel.
John Quinton, American actor/writer.
Politics is the gentle art of getting votes from the poor and campaign funds from the rich, by promising to protect each from the other.
Oscar Ameringer, "the Mark Twain of American Socialism."
I offered my opponents a deal: "if they stop telling lies about me, I will stop telling the truth about them".
Adlai Stevenson, campaign speech, 1952.
A politician is a fellow who will lay down your life for his country.
Texas Guinan. 19th century American businessman.
I have come to the conclusion that politics is too serious a matter to be left to the politicians. - Charles de Gaulle, French general & politician.
Instead of giving a politician the keys to the city, it might be better to change the locks. Doug Larson

Does the suit come with the Hover-board?

Coming to a theater near you .. 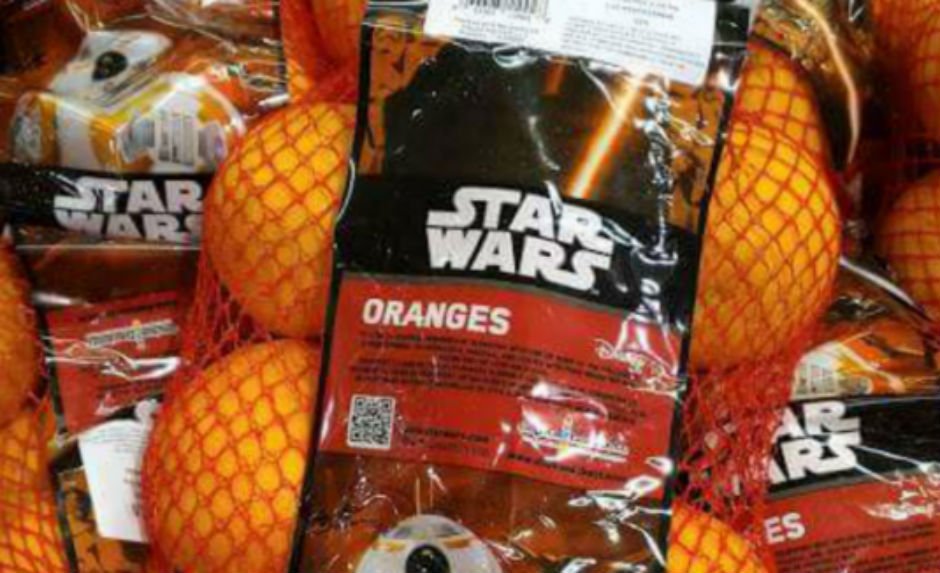 Now, THAT must have been one helluva party !!

How about a two- liner?

Things could  only have been improved were I to have seen Michael Gove fall headlong into a full septic tank... 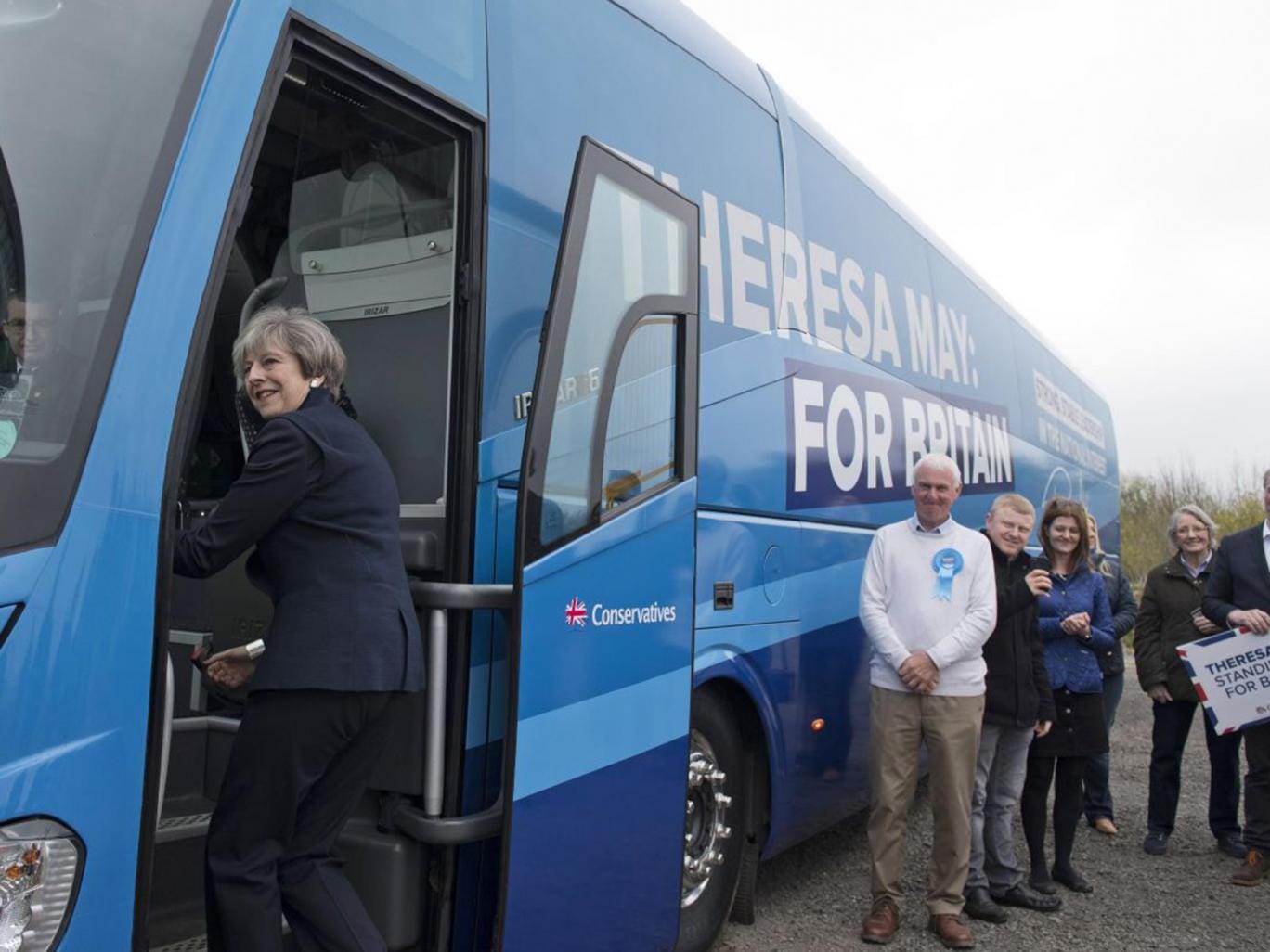 Restaurants that specialise in seafood often have a lobster tank from which you can "choose" your forthcoming meal.  I have always suspected that this was open to sleight-of-hand on the waiters' part, which now seems to be substantiated by a report from the USA about a big lobster being returned to the sea after 20 years gazing at diners through the glass of his tank home in Long Island NY.

I am grateful for confirmation that I can continue repeating my star turn in such fish restaurants by pointing to a lobster and loudly saying,
"I think I'd like to have that one again!"